Skip to content Skip to main nav
Published on July 21, 2022
Inclusive Pay is the Inclusive Way: 5 Reasons You Should Post Salaries

By Alia Poonawala and Angel Odukoya

Over the past 3 years, we at Hire Hopkins have run several hiring initiatives and partnered with hundreds of companies to recruit thousands of candidates across job types, skill levels, and degree types. As a result, we’ve uncovered insights both internally from our own data and externally from our peers that we believe more companies would benefit from paying attention to. We have learned it is not enough to just want to bring on more diverse talent; employer hiring practices need to support inclusivity. In this series, The Inclusive Workplace, we will break down one best practice at a time that we believe you should consider changing or adding to your hiring practices to truly make your workplace inclusive, all supported with plenty of expert anecdotes and data.

We will kick this off with something we wish most companies would do – make salaries transparent from the beginning. We require every member of the DEI Collective – our award-winning diversity internship recruitment program – to share salary on their job postings. And here, we highlight 5 major reasons you should, too.

BY SHARING SALARIES, YOU WILL…

1. OPEN YOURSELF TO MORE DIVERSE APPLICANTS

According to data from 6 million Handshake students, jobs that list salary had 13% more applications from black talent.

Data from LinkedIn reports that over 70% of candidates/applicants report that they want the salary range included in the first message from any recruiter.

A SMART Recruit Online study found that job ads including a salary range in them get over 30% more applicants.

2. TAKE A STEP TOWARDS GENDER AND RACIAL EQUALITY

When listing the salary and/or compensation for your roles, you are taking a step towards gender and racial equity – studies show that women tend to be penalized for negotiating on their own behalf, as well as people of color.

3. COMPENSATE PEOPLE HOW THEY DESERVE TO BE COMPENSATED

Vue Le put it perfectly when he wrote about being dependent on paying people what they were paid before “Salary history is a terrific way to ensure that people who are underpaid – again, a lot of women, people of color, people with disabilities – remain underpaid.”

4. FOCUS ON WHAT THE ROLE IS WORTH AT YOUR ORGANIZATION

Consider what former Google People Operations Chief Laszlo Bock had to say in this Washington Post piece: “When people start at Google, Bock said, ‘we figure out what the job is worth, not the person.’ While that may mean some people take a pay cut while others get a raise, the actual starting salaries for both men and women at Google ‘are identical or statistically identical,’ Bock said. Large companies are the wage setters in this country, he added, so they have the power to fix the issue by paying based on a job’s market value. ‘If you do that instead of starting from where somebody is today, the problem goes away.'”

Not sharing salary is a stance of privilege. Consider NTEN’s (the National Technology Enterprise Network) decision in 2019 to no longer include jobs in their job board that did not have a salary range. Here is what they had to say about it: “People cannot decide whether to apply for a job if they have no idea if it will provide the necessary income to cover their household costs. [It is an egregious waste of time] to have them go through a laborious interview process [or half a day writing a cover letter and tailoring a resume] only to reveal, at the end, a lower salary than the rest of the market.”

WHAT DOES THIS ALL MEAN?

According to MAC’S list “Why Employers Don’t Post Salaries”, one of the reasons employers opt out of posting salaries or salary ranges, leaving the shrewd description “Depends on Experience”, is because they are trying to diversify the application pool. Unfortunately, though- as we’ve shared above, hidden salaries work to perpetuate gender- and race-based wage gaps. Nonetheless, almost 50% of employers still choose to hide salaries on their job listings, with only about 12% of postings from United States online job sites (25% to 30% on LinkedIn) including salary ranges.

Diversity and inclusion together require at the minimum an equal playing field for all parties. Limiting your range of applicants to those with less monetary constraints as well limits the quality and diversity of your range of applicants, all the while subtly supporting stereotypes that have boxed in less privileged groups (people of color, women, below middle-class) for centuries.

Posting salaries adds an initial air of transparency and establishes trust between applicants, employers, and even current employees. Take the first step towards a more inclusive workplace and consider posting a salary or salary range in your next job listing. 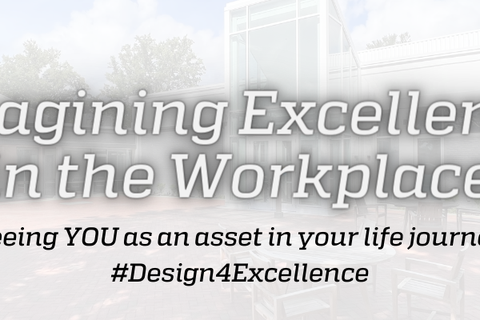 #Design4Excellence: Imagining Excellence in the Workplace 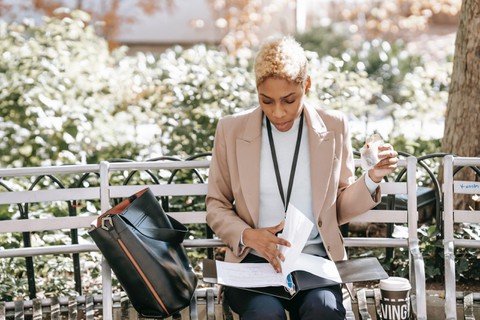 Job Descriptions 101: How to Capture the Eye of a Hopkins Applicant 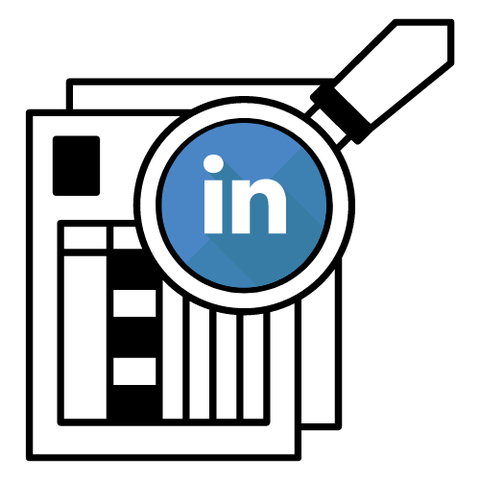